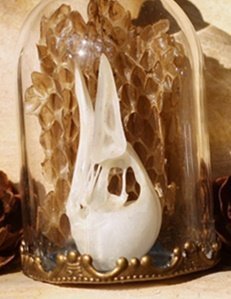 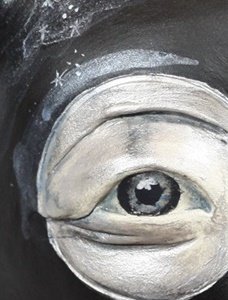 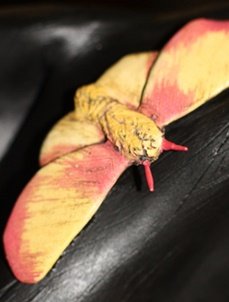 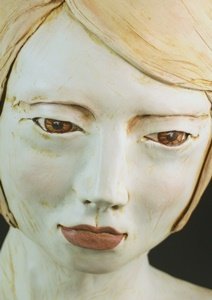 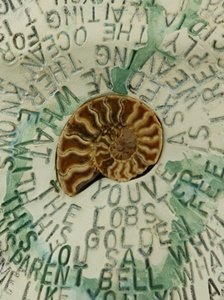 Series:
What We Count 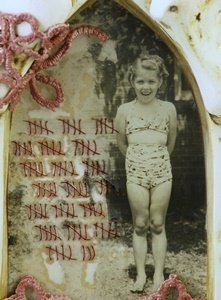 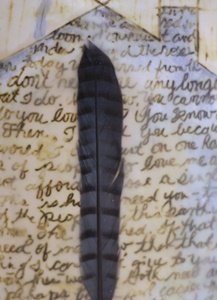 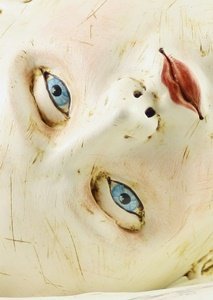 The Contemporaries of the Columbia Museum of Art
2011 Soiree and Silent Auction
May 5, 2011

In 1976 when I was fifteen my father took a drawing class at the Columbia (SC) Museum of Art and I enrolled in a pottery class next door at the ceramics studio. A trip downtown once a week from where we lived on Lake Murray was a big, big deal. I was the only teen in a class of adults and on the first night I threw a fairly decent beginner’s pot. But every night thereafter we were short a wheel, and being raised to acquiesce to adults, I always declined the use of a wheel so each adult would have one.

With no wheel, I sat looking at a lump of clay and trying to be invisible (my only true art form during adolescence). The instructor—a kind, burly, bearded man who seemed not to know what to do with me— occasionally prompted me to make “little people and things.” But, at the end of it all I had not one thing to show for the class and did not touch clay again for thirty years.

I spent those three decades doting on ceramics from afar, wandering slack-jawed and envious through the galleries of Western North Carolina, huddling in the nooks of bookstores with ceramic art magazines. And I was staring at strangers everywhere, taking note of the puff and fold of eyelids, the soft give under a jawline, the width and angle of nose bridges, the infinite ways in which the corners of lips meld into cheeks. And now, a bit late in life, I am making “little people and things” after all.

This late arrival to clay coincided with an itch to gather and collect. I have found a particular joy in combining clay and found objects, incorporating bones and the curls of birch bark, rusted horseshoe nails and beetles, broken safety glass and moth wings. The collecting of these materials provides an added benefit to long walks in the woods and justifies otherwise inexplicable behaviors such as scavenging for bits of metal behind auto parts stores, hoarding tiny pencil stubs, tossing the occasional road-kill into the back of my truck, and generally slipping the detritus of life into my pockets wherever I go.

All work begins from slabs cut into ribbons and worked like coils, cut like a dress pattern, or shaped around cardboard tubes. White clay is earthenware and darker clay is a speckled stoneware. Work is fired at least twice, some pieces multiple times. Found objects, fiber, and resin are often used. Finishing methods include commercial glazes, underglazes, copper carbonate rubs, and acrylics. 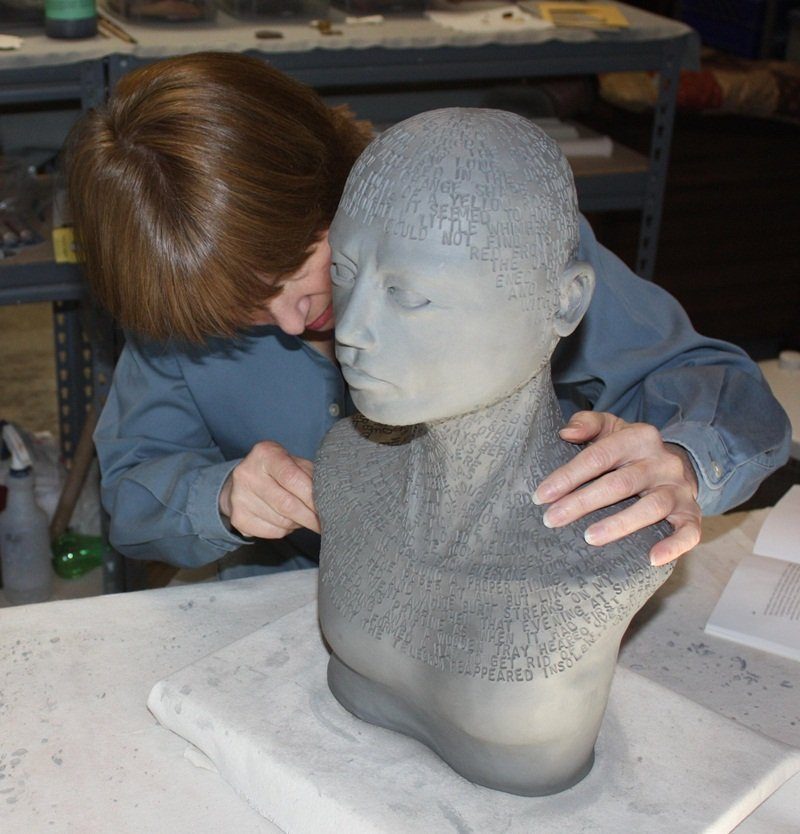 You're welcome to contact me about the availability of my work, with any questions, or just to say hi! - Lucy